Teen Screen Time: How much is too much? 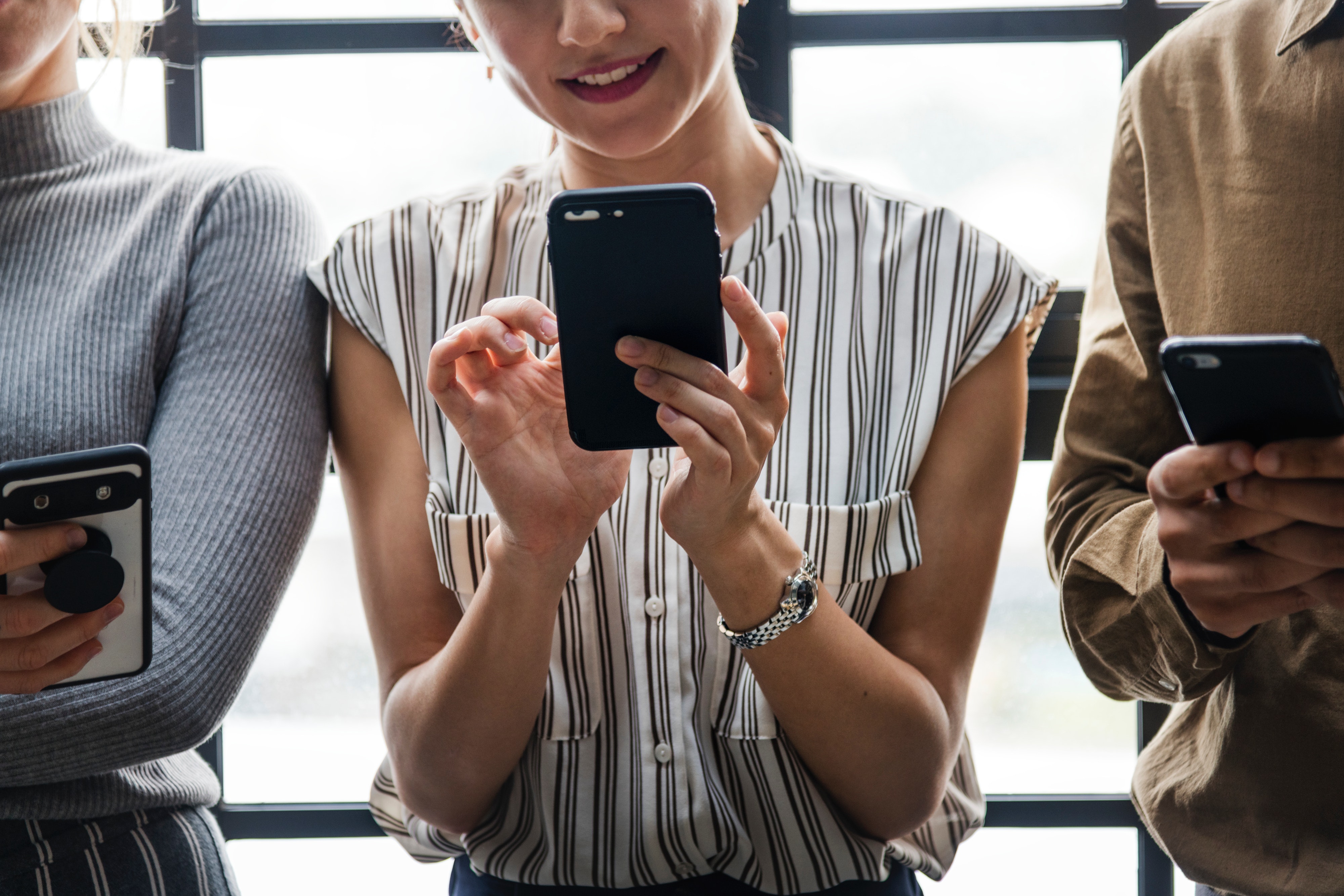 It’s no secret that things are different for today’s teens than for any other generation, thanks primarily to one invention: the smartphone.

It comes as no surprise then that, according to our Prevention team, many high school students have a sleep pattern that looks something like this:

So what are parents doing about it? According to PEW Research, 65% of parents are concerned their teens spend too much time on their phones. 57% actually limit how long their teen can spend on their phone or in front of a screen. But when it came to their own screen time, 59% of parents also said they feel a need to respond right away to notifications, and 39% say they sometimes lose focus at work because of it.

Our advice? Limit your teen’s access to their smartphone, especially at night. Don’t be afraid to take it away until they leave for school. And be mindful of the example you’re setting. If your smartphone is interfering with your sleep and daily activities, keep in mind that the apple usually doesn’t fall far from the tree. 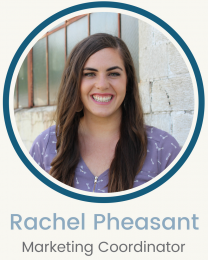